Despite the spread of Coronavirus in Turkey, the good news about tourism seemed promising for more tourists.

According to Turkey's Ministry of Culture and Tourism statements, the number of foreign tourists arriving in Turkey has reached 10 million.

According to the Turkish Ministry of Tourism, the number of Turks living abroad who came to visit Turkey was 2,16,553, among the overall average of tourists. 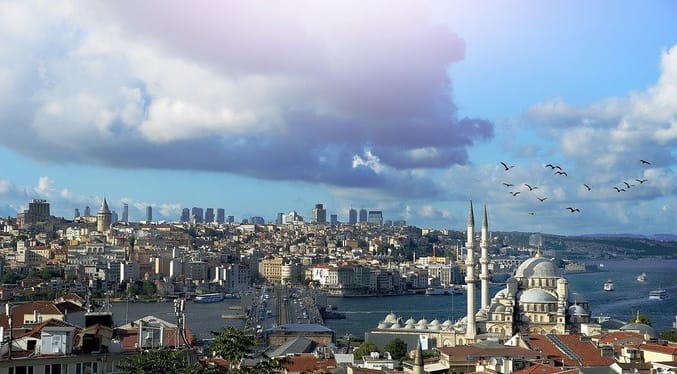 In terms of the most nationalities coming to Turkey, Germans topped the list of foreign tourists, with an average of 789,602.

When comparing the figures with the figures released during the Corona epidemic, we see a significant decline in the number of tourists, due to the effects of the Corona pandemic, by 73.94%.

According to the Turkish Ministry of Culture and Tourism statistics, Turkey's tourism sector has reached a record high of 51.7 million foreign tourists, and Turkey's Ministry of Tourism has generated a significant revenue of $34.5 million. 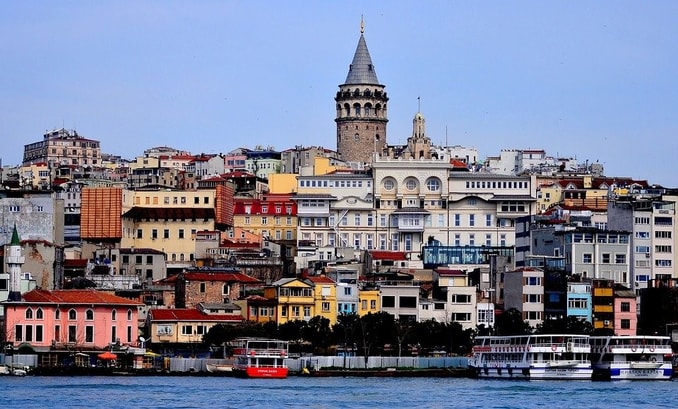