The city of Trabzon in Turkey: Qataris love it for tourism and investment

Some people love a city beyond their country's borders, so it becomes their concern to share its breath-taking beauty with as many people as possible; this is the case with Qatari activist Um Saqr with Trabzon.

Qatari social media trader Joza al-Shammari has mobilized all her potential to invest in Trabzon, to her admiration for the Black Sea city!

Um Saqr added that her admiration prompted her to post pictures of Trabzon in her social media accounts, which has many followers among Qataris, which has increased Trabzon's reputation in Qatari society.

Um Saqr explained that she had contributed significantly to Qatar Airways launching direct flights to Trabzon through a special campaign on her social media accounts to choose a new destination for Qatar Airways.

The Qatari activist expressed her great love for Turkey, its people and President Recep Tayyip Erdogan, showing that she had been slaughtered in the streets of Trabzon following Erdogan's victory in the recent presidential and parliamentary elections, and distributed her meat to those in need there. 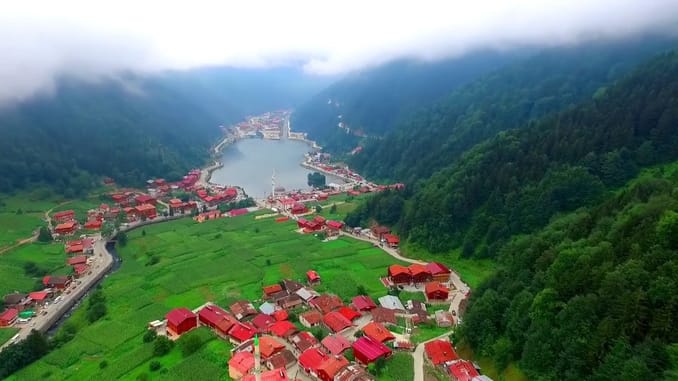