Top 27 Museums of Istanbul: On the European and Asian Sides


The Best Museums In Istanbul

Hagia Sofia is a famous historical landmark on the European side of Istanbul, is one of Turkey's most important tourist destinations. It was an Orthodox cathedral before it was turned into a mosque by Sultan Mehmet Fatih and then into a museum in 1935. The ticket price is TL 72, and children aged eight or under are free of charge. 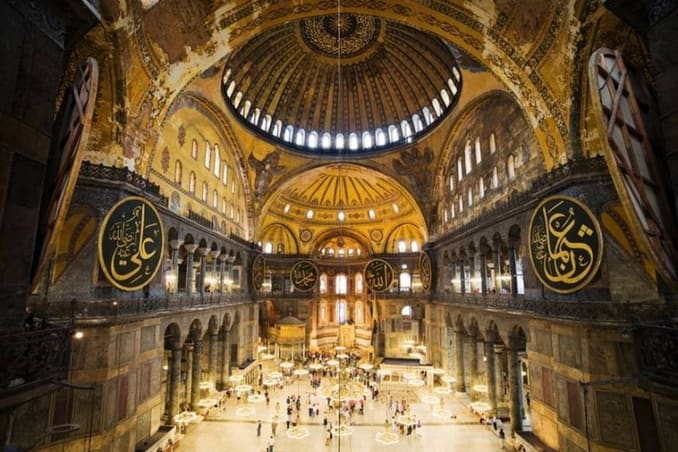 Topkapi Palace Museum is Turkey's largest palace and a seat of the sultans of the Ottoman Empire for four centuries, from 1465 to 1856. It has actual belongings of the Prophet (peace be upon him). The ticket price is TL 72 (excluding the harem section), and children aged eight or under are free of charge. 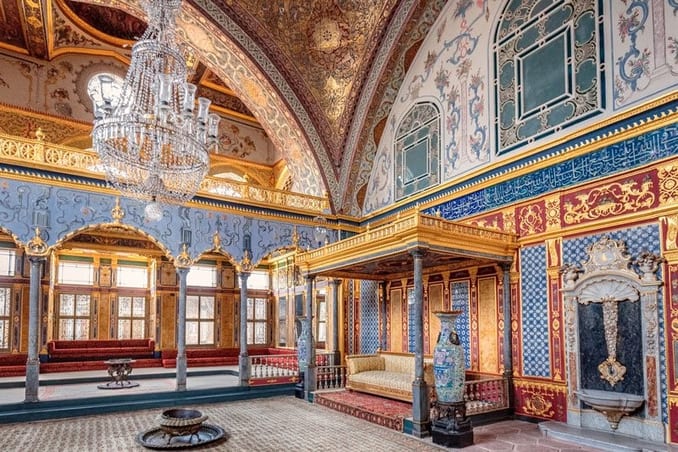 Istanbul Archaeological Museums is located in Eminonu, built in 1891, and it consists of three sections: the Archaeological Museum, the Ancient Orient Museum, and the Museum of Islamic Art. The museum houses more than 1 million artefacts from different regions and periods, and the ticket price is TL 10.

Museum of Turkish and Islamic Arts

The Museum of Turkish and Islamic Arts is located in Sultanahmet Square, built in 1524, and was originally a palace for the first Grand Vizier appointed by Sultan Suleyman Kanuni.

Istanbul Museum of the History of Science and Technology in Islam

Hundreds of scientific discoveries and inventions made by the Muslim World between the 8th and 16th centuries AD are displayed in the Istanbul Museum of the History of Science and Technology in Islam by reviving them in the form of figures. It is located near Topkapi Palace, and the ticket price is TL 5. 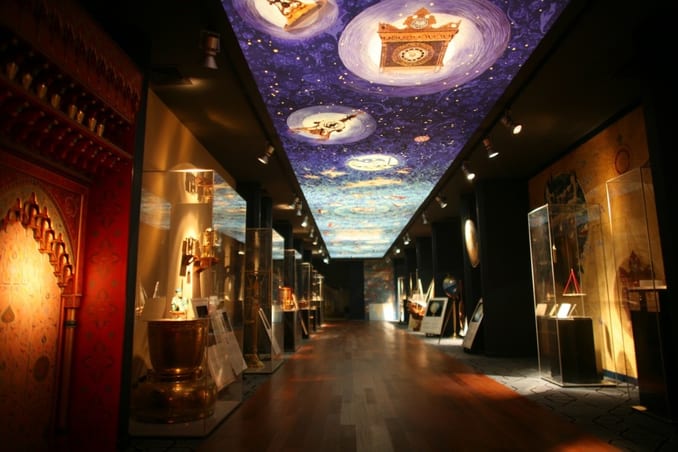 Chora Church is a Byzantine church, one of the most beautiful Byzantine monuments in Istanbul, located in the western part of Fatih. It was transformed into a mosque in the 16th century and then into a museum in 1948, and the ticket price is TL 30.

Yildiz Palace Museum is an Ottoman palace consisting of a large number of suites. It is located in the Yildiz region. It was built at the end of the nineteenth century and was the Ottoman Sultan Abdul Hamid II seat, and the ticket price is TL 20.

Located on the European side of Istanbul, the Rumeli Hisari Museum overlooks the Bosphorus. The castle was built by Sultan Mehmet Fatih and was the starting point for opening Constantinople, and the ticket price is TL 18.

Built in 1986, the Kite Museum houses more than 2,500 types of kites, ornamental tools and equipment, located on the Asian side of Istanbul. 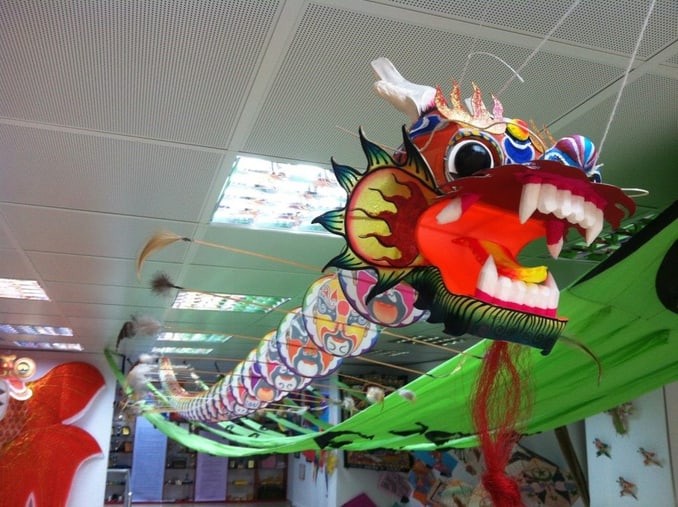 Located in the Esenyurt district, the Chocolate Museum offers chocolate lovers a pleasant stroll by seeing statues of industry figures in Turkish Islamic history, protagonists of novels and legends, and the ticket price of TL 20.

Located in Beylikduzu, on the European side of Istanbul, the Turkish Museum of Marine Life has the largest species of fish, whales, and stuffed marine creatures, such as anchovy, tuna, sharks and batoids.

Wax Museum houses about 60 statues of the most important Turkish and international figures, such as the statue of architect Sinan, Sultan Mehmet Fatih, Albert Einstein, and Leonardo da Vinci.

Istanbul Museum of Modern Art is a contemporary art museum in Beyoglu, opened in 2004, and the ticket price is TL 60 and TL 40 for students.

Istanbul Snow Museum is located within Istanbul Forum Shopping Centre in Bayrampasa, with a ticket price of TL 20 for adults and TL 15 for children.

Miniaturk Museum houses a wide range of figures for Turkey's most famous historical sites, dating back to varying historical periods. It is located on the banks of the Bosphorus in Beyoglu, and the ticket price is TL 15.

Istanbul Aviation Museum displays various warplanes, helicopters, jet planes, hovercraft, and defence systems used by the Turkish Air Force. The museum is located in the Yesilkoy district in Bakirkoy, and the ticket price is TL 10.

Located on the road leading to Umraniye on the Asian side of Istanbul, Sabri Artam Museum is an ideal place for classic car fans. It displays the history of each car in the museum, and the ticket price is TL 10.

It is an industrial museum dedicated to the history of transport, industry and communications, located in the suburb of Haskoy, on the banks of the Golden Horn Bay. 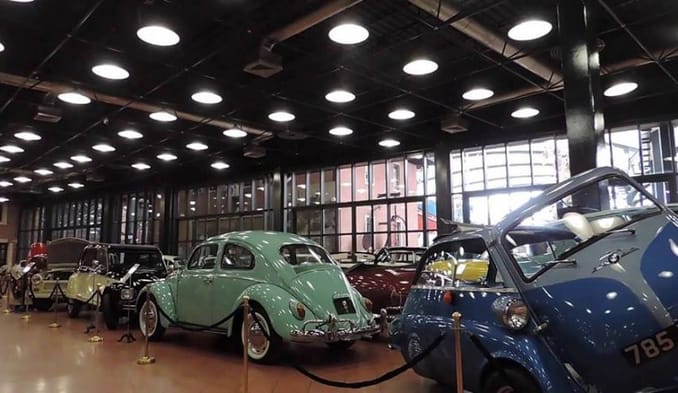 Panorama 1453 History Museum retells what happened during the days of the Constantinople Conquest when the Ottoman army entered it. The museum is located in Zeytinburnu on the European side of Istanbul.

Opened in 2005, Pera Museum offers cultural services of different levels, located within a building dating back to 1893 in the Pera region.

It is a fine arts museum with Ottoman paintings, located in the Sariyer area and close to Ciragan Palace Hotel.

The museum has the best collection of individually made carpets with natural dyes and the finest wool, located in the Sultanahmet region.

The museum, whose contents relate to the life of Mustafa Kemal Ataturk, is located in Sisli on the European side of Istanbul.

Istanbul Toy Museum is located in the Goztepe district in Kadikoy, founded in 2005 by Turkish poet and novelist Sunay Akin. 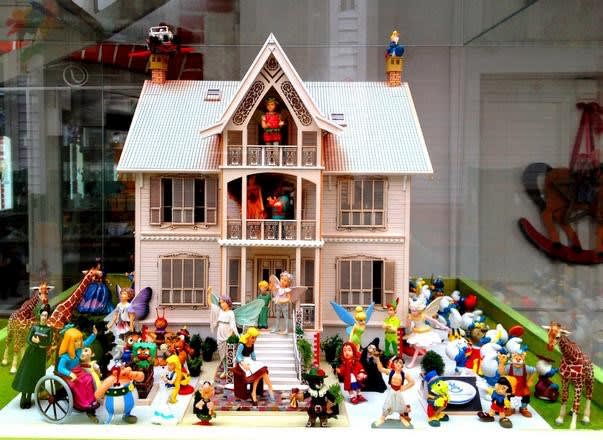 Istanbul Military Museum dates Turkey's military history, with thousands of artefacts such as swords, shields and others, located in Sisli on the European side of Istanbul.

If you're a fan of visiting museums and historic places, this card lets you visit museums at a low price, a one-time payment card for a certain period of days, starting from the moment you enter the first archaeological place and not from the date you buy it.
The most important thing about this card is that it saves time and money; whoever has an Istanbul Museum Pass does not need to wait in queues. Besides, it contains an essential list of places that cannot be accessed with the same balance as the card.
Istanbul Museum Pass allows holders to visit several museums in Istanbul for 220 TL per person.
Istanbul Museum Pass can be obtained at the following museums: Topkapi museum and palace, Hagia Sophia Museum, Chora Museum, Istanbul Mosaic Museum, Turkish and Islamic Art Museum, and Istanbul Antiquities Museum.
Istanbul museum entry fees vary from one museum to another, ranging from TL 20 to TL 100 each.

The Best Tourist Trips in Trabzon