Top 10 Tourist Places in Istanbul for the Youth


The Best Tourist Activities In Istanbul

There are many attractions in Istanbul. In this article, we will explore the best adventures and tourist activities in Istanbul for the youth, how they reach them, and their advantages.

Stay away from the city's bustle and enjoy parachuting in Istanbul tourism. Parachuting is one of the best tourist activities for the youth in Istanbul. Fly freely with the help of parachuting experts, and enjoy the charming views of Istanbul from above. Take photos and record videos of this adrenaline-filled experience.

After parachuting, you can enjoy swimming or stroll through the forests on the coast of Catlaca, dine on organic vegetables and fruits from this charming village next to Istanbul and enjoy natural life.

Jumping From Heights in Istanbul

In addition to the coast of Catlaca, you can experience parachuting from the highest point in Istanbul, Safir Mall. 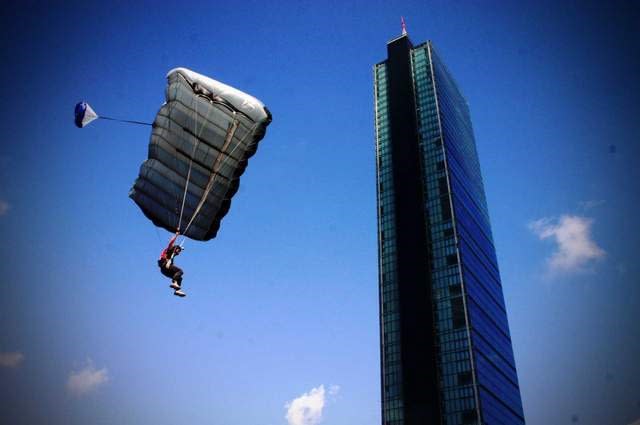 It is the house that houses the possessions of the famous Turkish writer and singer Mehmet Baris Manco, born during World War II, so his father called him Baris, meaning peace. His fame came from being the founder of the first musical group, and he has more than 200 songs translated into many languages, including English, Japanese, Italian, Bulgarian, Persian and Arabic. He has also won numerous international awards, and his family turned the house into a museum after his death in 1999. 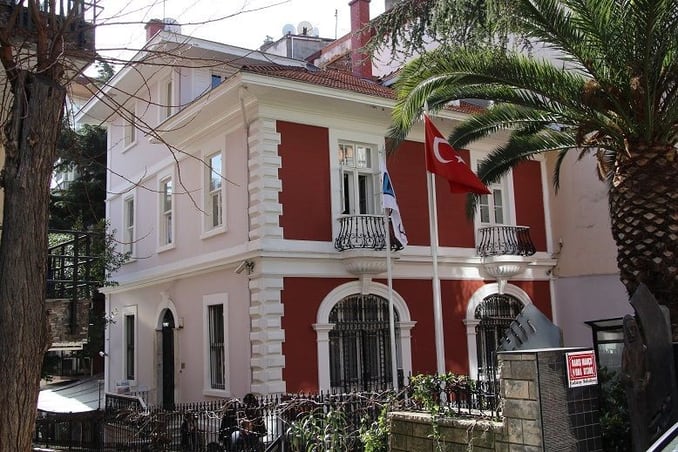 Where is Baris Manco House Located?

Baris House, converted to a museum, is located on Yusuf Kamel Pasha Street, Moda, Kadikoy. You can get to the house using Google Maps. Click Here.

Rahmi Koc Museum is a scientific museum containing the stages of the development of transportation and many inventions, such as industrial equipment, communications tools, and electrical appliances. Located in Haskoy, on the banks of the Golden Horn, the museum was inspired by the Henry Ford Museum in the United States of America, which was established in 1991 and opened in 1994.

Founded in 1956, the Equestrian Club in Istanbul, one of the city's famous places; if you are a fan of horse riding and enjoying equestrian, feel free to go to this charming place and have a pleasant holiday. It is an essential destination for those looking for tourist places for the youth. The club also has horse-riding training courses. You can also watch international competitions, and organise birthday parties for your children there. 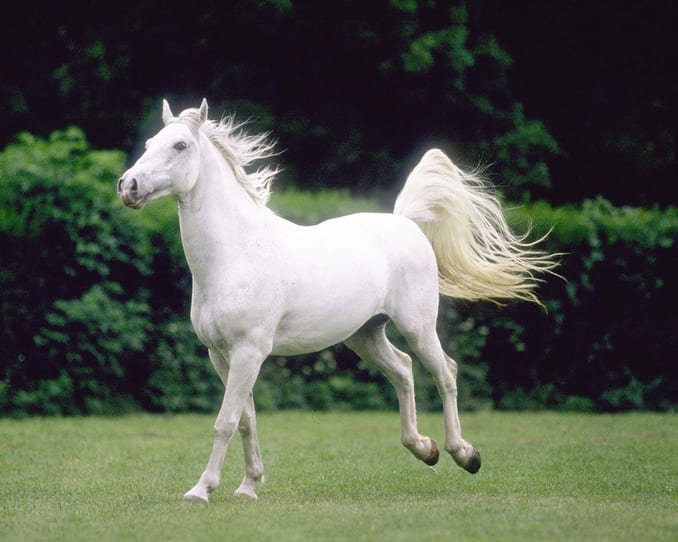 Equestrian Club is located on the European side of Istanbul, in Sariyer, where you can enjoy sports, recreation, and fun.

Anadolu Castle is the first military building built on the coast of the Bosphorus, ordered by Sultan Beyazid I in 1395 to be the nearest point between the two sides of the Strait. The castle was formerly called the 'Beautiful Castle', to which the outer wall and towers were added during the city conquest.

The castle rises twenty-five meters. The central tower has a square shape. Besides, there are five watchtowers in the five corners of the castle walls. Because of changes made to the castle in the past, it no longer retains its original form.

They will also have the chance to enjoy bungee jumping and other activities for children and adults. Forestanbul is 65,000 square meters, the largest adventure park in Turkey. 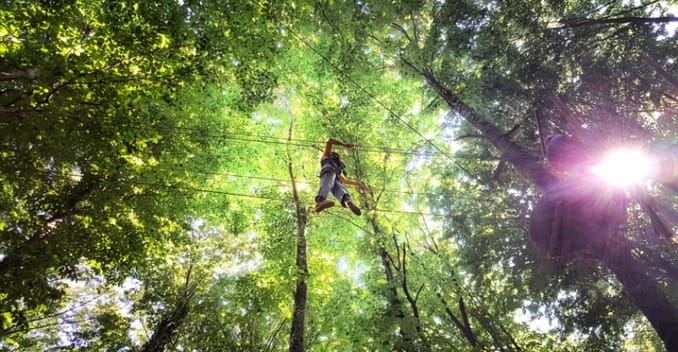 Uskudar is one of Istanbul's most significant tourist areas, with many historical monuments, such as mosques, palaces and towers, from different historical periods dating from the Greek period and the Ottoman Empire, as well as many natural parks.

One of Uskudar's most important landmarks is Brides Hill, dating back to the Byzantine period and Ottoman Era, one of the most important spots of recreation and holiday; you can enjoy the stunning views of Istanbul.

KidZania Istanbul is also one of the most favourite places for children Uskudar, where they can experience more than 100 professions, such as police, medicine, engineering, and other activities.

It is worth noting that the Maiden's Tower, 200 metres from the Uskudar coast, has stunning views of the sea and the city. 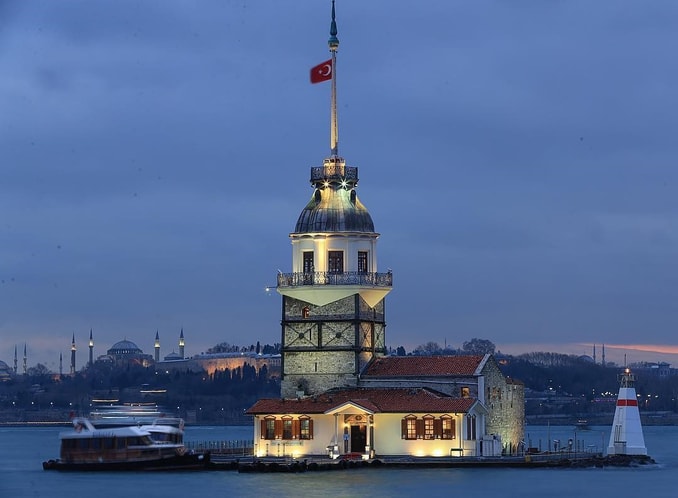 The famous bath dates back centuries, but the current bath was built with a traditional Turkish design, emulating the world-famous Turkish baths, in 1715. It was restored in the 1960s to be one of the most important tourist places suitable for the youth in Istanbul. A visitor will be welcomed in the bath lobby; then, he is given his dress, which he wears in a private room, enters the hot section, lays on the platform for some time, and then starts the bathroom.

The visitor can request many services, from rubbing in the bathroom bag, enjoying healthy steam, and other bathing requirements, until the visitor reaches the final stage, resting in the lobby and drinking hot tea. 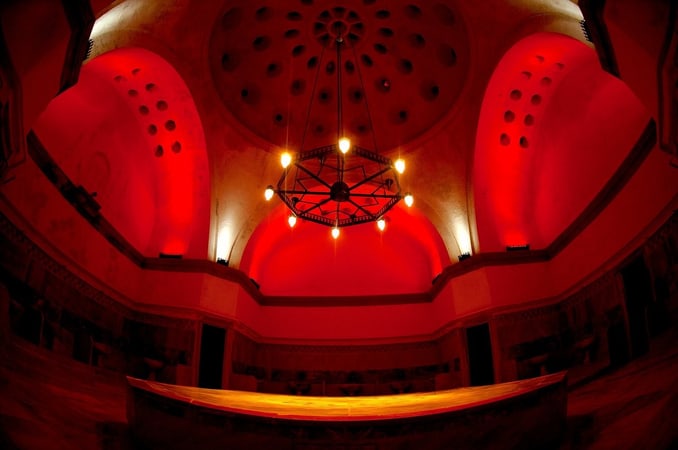 Istiklal Street, located in Taksim on the European side of Istanbul, is one of the most famous Turkish landmarks worldwide, and its name is associated with Istanbul, showing its vibrant, lively image.

Istiklal Street has a variety of different shops, including all the products a visitor needs, as well as cafes, restaurants, and hotels on the two sides of the long street. The street also attracts music fans, so we hear beautiful music every now and then.

The street has many attractions such as hotels, restaurants, and cafes. The Dervish Museum plays an important role in attracting tourists, with Dervish shows and music that address the humans' souls regardless of their origins and belief. 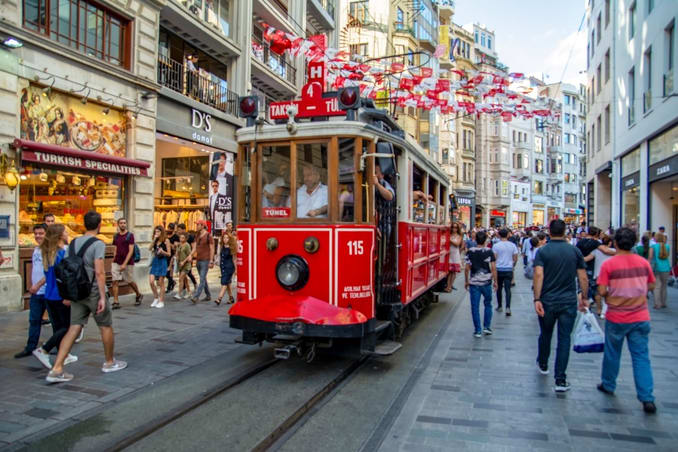 The youth will have the chance to enjoy wandering among trees ornamented with raindrops, enjoy the scenery of snow while having a delicious meal in one of its warm restaurants. 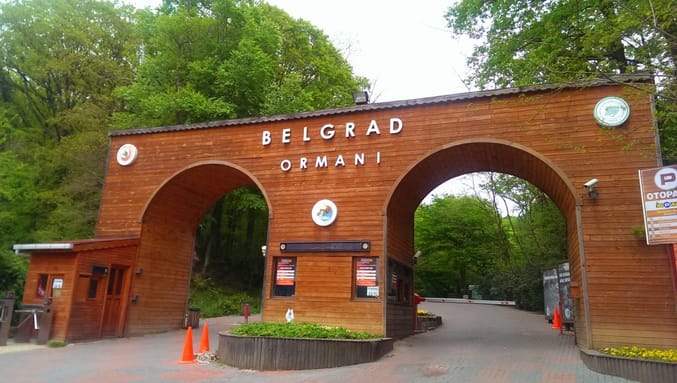 Belgrad Forest is the most prominent tourist spot for the youth, an ideal place for relaxation and recreation in summer. They can enjoy a wide variety of activities, including horse riding, camping, and barbecues.

How to Get to Belgrad Forest?

Belgrad Forests can be reached from Taksim by the M2 metro down to Haciosman station and then taking the 42HM bus towards Bahcekoy and walking five minutes.

What is Belgrad Forest?

Belgrad Forest in Istanbul is close to Sisli and Kilyos, 20 kilometres from the city centre.