Istanbul's tourist arsenal: the cycle of tourism in the city of the two continents

'Istanbul Arsenal' Will Change the Map of the City's Museums

Speaking at the foundation stone ceremony, Erdogan said the project would elevate Istanbul to a very special position, with an area of 238,000 square meters.

"The Sadberk Hanim Museum, currently in Sariyer, will be transferred to the new project, as well as the women's museum, which will be the first of its kind in the country, as well as the Turkish Islamic Antiquities Museum," he said. 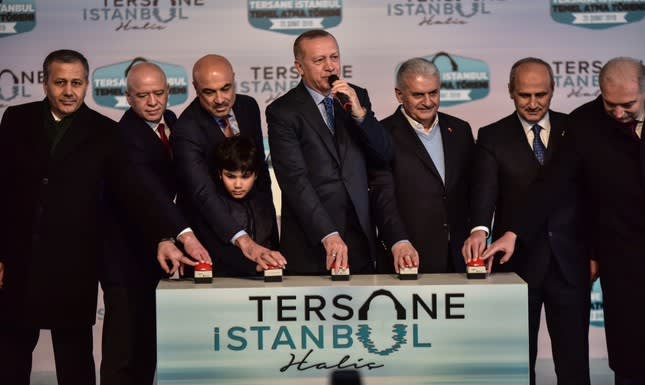 President Erdogan said the Istanbul Arsenal project would include offices, shops and restaurants, a mosque with a capacity of 1,000 worshippers, and a scientific centre, the largest of its kind in Europe.

The project is expected to attract about 30 million domestic and foreign visitors per year and boost tourism revenues, he said.

The Gulf, or the 'Golden Horn', is a sea extension of the Bosphorus, dividing the European part of Istanbul into two parts.