The beauty of Turkey is not limited to a specific place or season, as it expands over a wide geographical area and regions of colourful beauty the whole the year. Turkey is one of the richest countries with attractive tourist and aesthetic components.

Tourists flock to Turkey from all over the world, to enjoy the splendour of its charming and diverse areas; the sea and the plain boast to receive visitors in the summer, and the mountains are decorated for lovers of tourism in winter.

Some ski resorts in Turkey are a strong attraction for many tourists who love skiing, so some resorts and regions are famous more than others, the most important of which, for example, is Van, which we will talk about in the following lines.

Some call Van the city of beauty in eastern Turkey, located on the eastern border of Turkey, and it is the sixth largest city in terms of area.

Van is an ancient city with a history dating back thousands of years BC and is one of the first inhabited cities since ancient times.

Situated on the Silk Road, Van was one of the places that attracted many civilizations throughout history that the kings of Urartu (900 to 700 BC) took it as their capital, one of the richest archaeological areas for adventure lovers to explore its diverse masterpieces.

How Far is Van from Istanbul?

Van is 1672 km away from Istanbul, located east of Anatolia, bordered to the north by Agri and Dogubayazit, to the south by Sirt and Hakkari, and to the east by Iran, with a population of more than half a million people.

The Most Important Tourist Attractions of Van 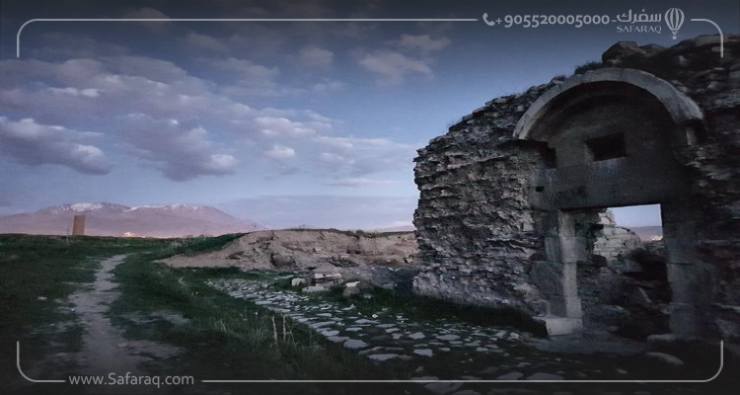 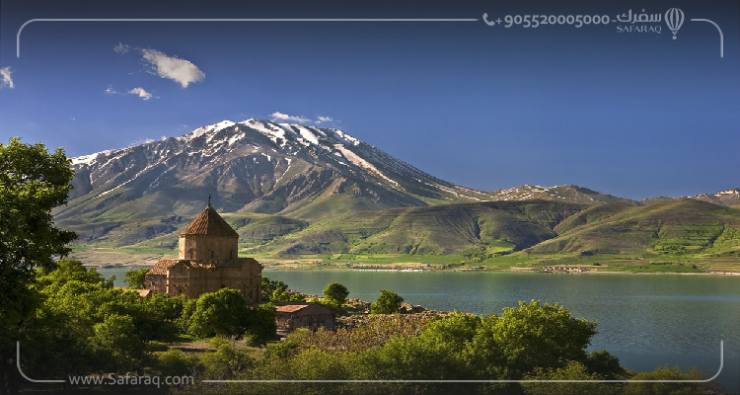 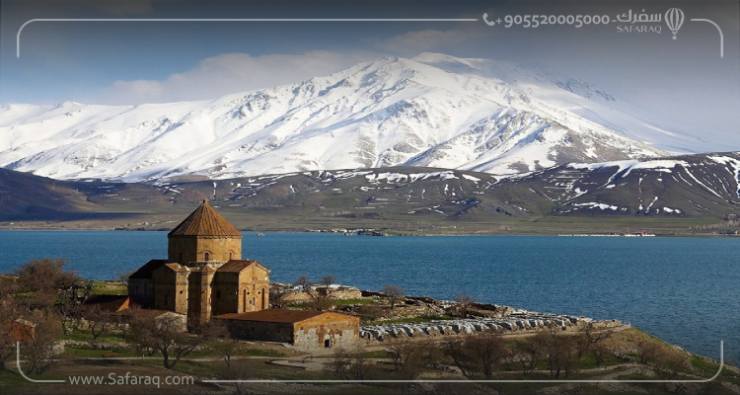 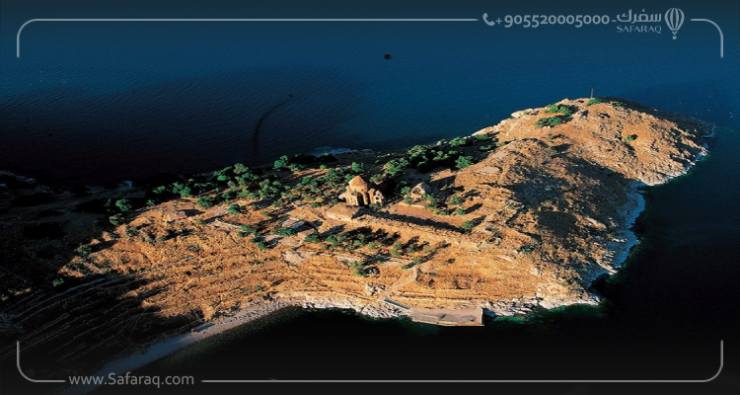 The shopping experience in Turkey is generally described as one of the best experiences that a tourist can do. As for shopping in Van, you can enjoy it in UrartuHalı Market, 9 km from Van Airport, which consists of a large number of shops and stalls that offer authentic Turkish products, including the famous Turkish handmade carpets, as well as many souvenirs, and handicrafts that you can buy.

Best Times for Tourism in Van

Van is very beautiful at all times and in all seasons, there is more than one reason to visit it at all times to see its charming lake and get acquainted with its archaeological areas that reek of history.

It is recommended to visit it during May to see the almond flowers and enjoy the view of the migration of Kafali fish.

Van is famous for its beautiful nature, castles and historical churches, and its winter is characterized by low temperature and snowfall, where snow covers the city, its surroundings, churches and castles, turning into a charming white painting, extending long distances around its centre. Therefore, wintertime is suitable for tourism in Van. 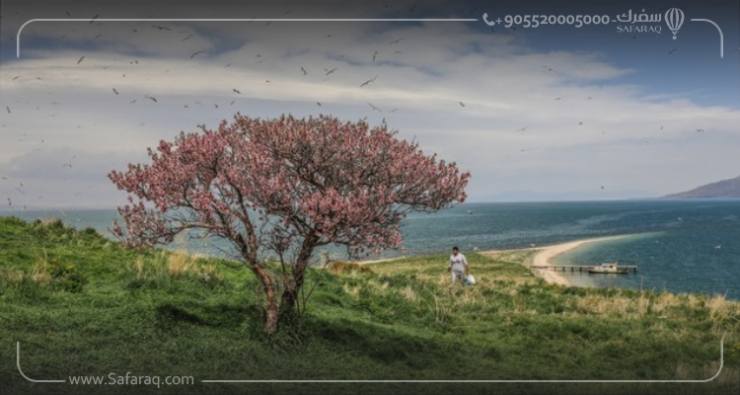 Tours to Van by Safaraq Tourism

Archaeological excavations in the region proved that the history of human settlement in Van stretches back to 5000 BC, but the appearance of Van on the pages of history started in the ninth century BC, as Van was the capital of the kingdom 'Urartu', which was one of the most powerful kingdoms in eastern Anatolia.

Tourism in Van today depends on its famous lake, its historic church 'Akdamar ' listed on the UNESCO Heritage List, its well-known castles, as well as on its world-famous cats. 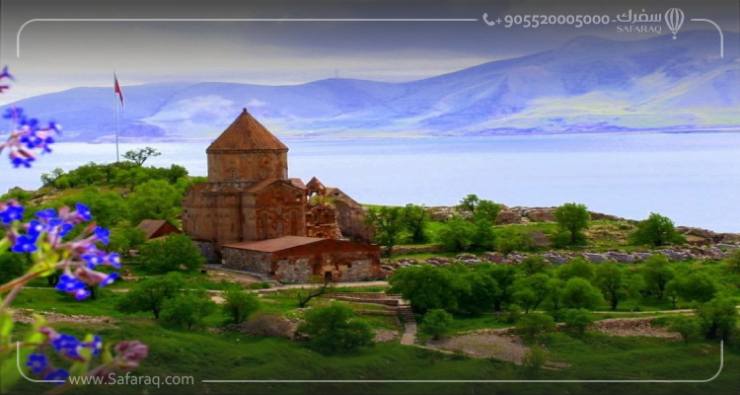 Things to Do in Antalya