In a media statement to a news agency, Firuz Baglikaya, president of the Association of Turkish Travel Agencies, spoke about the plan announced by British Prime Minister Boris Johnson, under which all CORONA restrictions would be removed in the UK.

This plan will come into force, and restrictions on international travel will remain in force.

Baglikaya said, "Turkey is expected to receive 25 million British tourists during the summer season, and as a result, $20 billion in revenues are expected."

"Cities in southern Turkey, such as Antalya, are the target for British tourists, thanks to their beautiful sea beaches, outstanding hotel services, and competitive prices," he added.

Speaking about Turkish-British relations, Baglikaya said, "Turkey has important contracts and businesses with Britain, but at the same time, the COVID outbreak has had a significant decline in global tourism revenues." 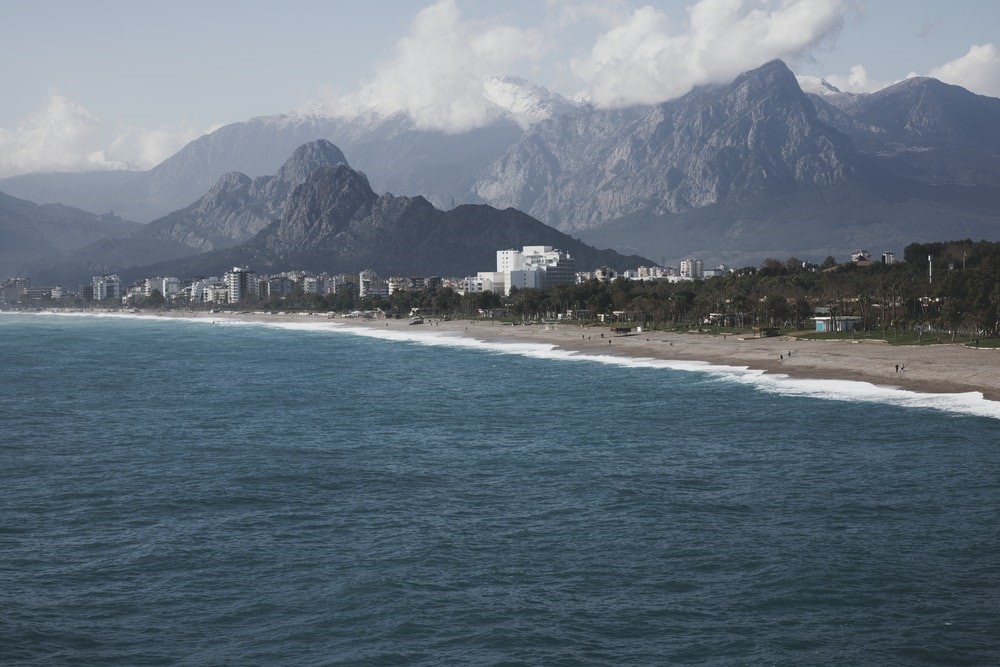 The Development of Medical Tourism in Turkey

With its spas and mineral springs, Medical tourism in Turkey is one of the most attractive spots for investors, as well as leisure and winter tourism, with Turkey having a variety of attractions, a destination for tourists worldwide.

Turkey has achieved qualitative leaps in medical tourism, although the spread of the Corona, and Turkey has also been able to maintain its privileged position in attracting tourists for treatment and visiting spas.

Dr. Muhtar Fatih, Director of the Middle East, North Africa, and Central Asia Patients Department at Medical Park Hospital said, "By attracting millions of tourists annually, medical tourism in Turkey has established itself in the Middle East and worldwide."

According to Dr. Muhtar Fatih, the reason for Turkey's medical tourism boom is a range of reasons, which have led to Turkey's prestigious status, the most important of which are:

Turkish Minister of Culture and Tourism Mehmet Nuri Ersoy confirmed that Turkey's goal is to receive 75 million tourists in 2023. 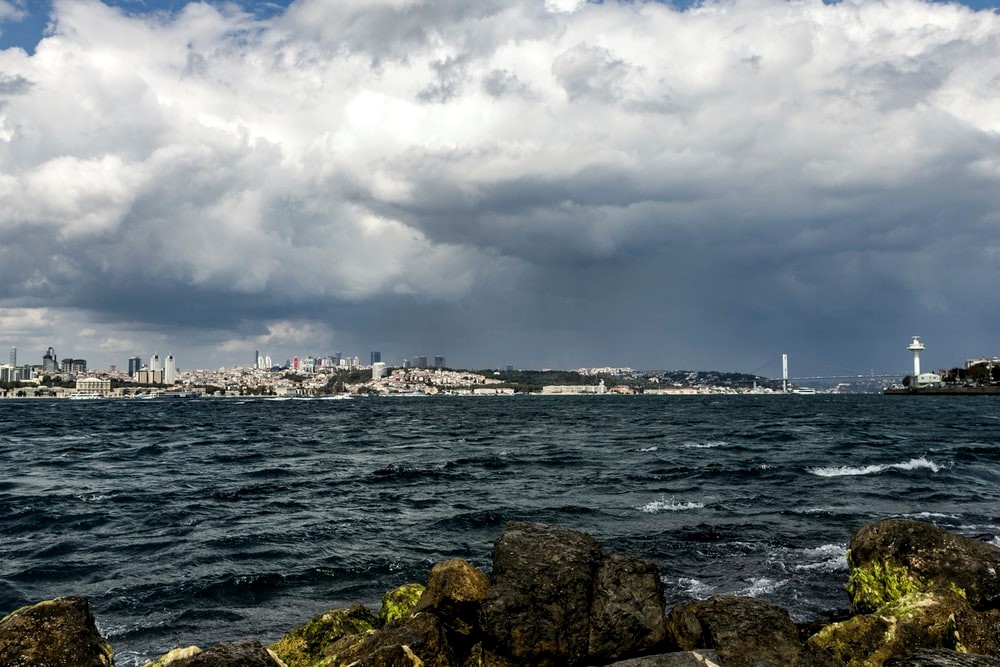