Rural Turkish cities are generally known for their charming natural beauty, with diverse and rich spots to visit.

Sakarya is one of the Turkish provinces that has become a destination for nature and tranquillity lovers in recent years. This black sea coast city in the Marmara region combined an ancient Ottoman heritage represented by many historical monuments and remarkable urban development. It became a tourist destination that met all the requirements of tourists.

Sakarya is 148 km from Istanbul and 300 km from Ankara. Its nature includes stunning beaches on the Black Sea, rivers, lakes and hot springs, as well as many archaeological sites dating back to the Byzantine and Ottoman periods. 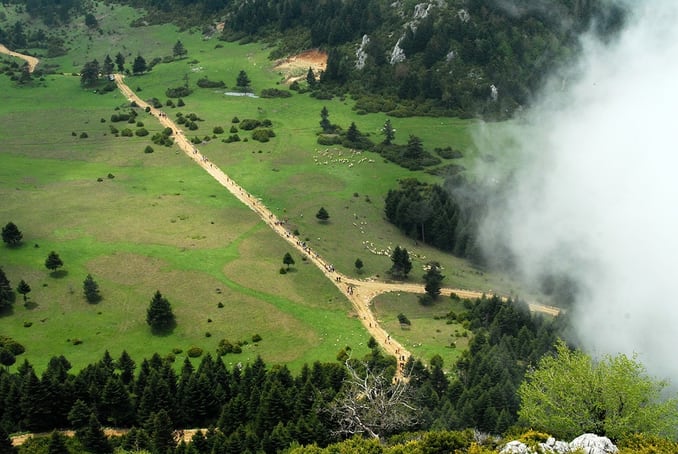 Sakarya has experienced many historical periods, leaving many monuments indicating these periods, where you will find temples dating back to the Byzantine period, some of which are buildings of the famous architect Sinan Pasha. Here is a list of the most prominent historical places:

Built 1,500 years ago in the Byzantine period over the Sakarya River, the bridge connects Constantinople, the capital of the Byzantine Empire, with the eastern provinces, and the bridge still stands today.

The castle is located north of Sakarya, built in the 12th century AD and was built by the Byzantines to stop Turkish raids on the Sakarya River. The castle's walls and towers remain in place and contain five doors and six detention facilities.

It is the oldest Ottoman building in the region, with Sakrya being one of the first cities where the Ottomans resided. Orhan Mosque was built in 1325 from wood as the main material for construction. The mosque was demolished and rebuilt in 1892 and has since been preserved in the same design. 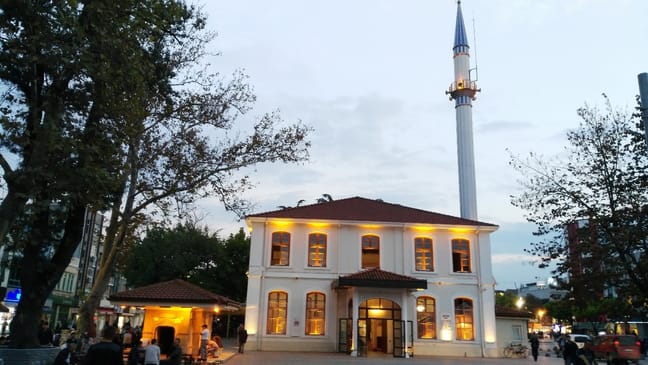 The mosque was built in the 14th century AD. The mosque's exterior walls were covered with wood during the mosque's 1820 repairs, a fountain was added to the mosque. And the mosque now has a rectangular horizontal projection and a stone minaret with one balcony.

To learn more about the city and its history, you can visit some of its tourist buildings, such as the Sakarya Museum, built in 1993. The museum has two parts: the first one is related to antiquities, such as axes used in the past, glass and some byzantine and Roman metal tools. The second one is about the social life and culture of the human races in the region, such as clothing and weapons used in the past.

Sakarya Memorial, opened in 1973 to visitors, commemorating the martyrs at Sakarya Battle, stands on a 915-meter-high hill.

What distinguishes the city most is the beauty of its nature, and the natural places vary from rivers, plateaus and forests, allowing the tourist to enjoy the picturesque nature. Here is a list of the most prominent natural spots:

Birzar Lake is one of Turkey's most beautiful lakes, with a nature reserve around it. The lake is filled with many migratory bird species, such as swan birds, at the beginning of spring. The reserve around the lake was planned to be a park for visitors, with bike paths, walking tracks, and boats to wander through the lake and enjoy its beauty. 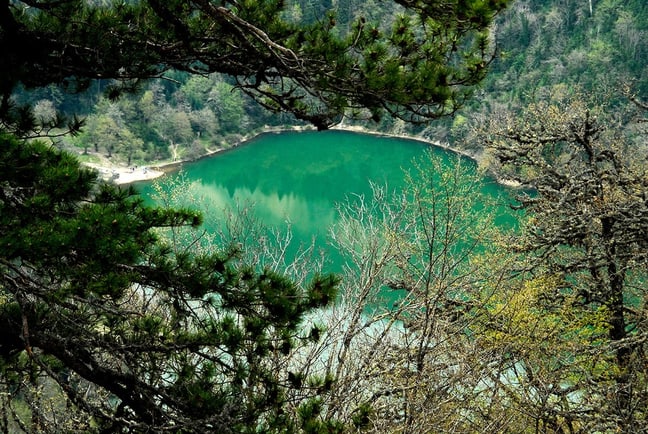 A historic battle took place in 1919 between Turkey and Greece in the Sakarya River, which lasted 22 days.

The longest beach overlooking the Black Sea on the north side, with clear and clean waters, the beach is a great place to relax, camp and swim.

Tourists can enjoy many activities in Sapanca Lake, such as canoeing, swimming, and water skiing. 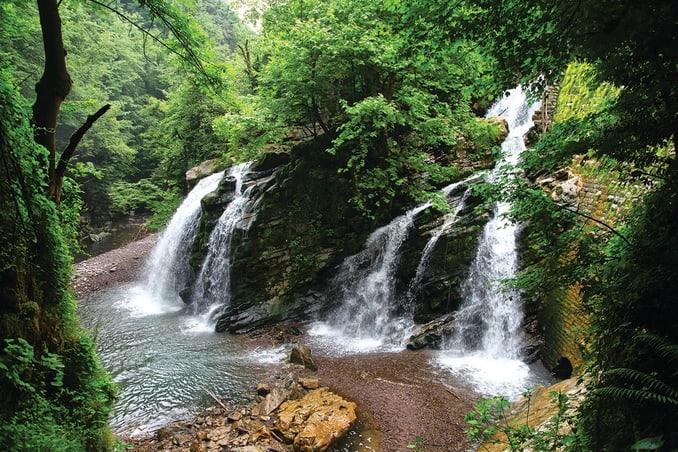 Sakarya has sources of therapeutic thermal water such as hot springs. One of the most popular cities for tourists to visit for treatment is Tarakli, which has a large number of spas. Among the most famous resorts in Tarakli is the therapeutic mud resort, with temperatures that reach 39º. The hot water helps to heal rheumatic diseases and some neurological and skin diseases. 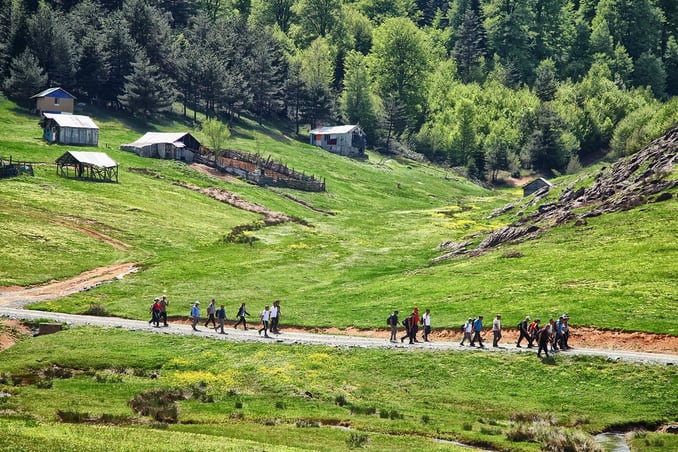 The Most Prominent Activities in Sakarya

Sakarya hosts many recreational activities, including traditional Turkish sports of oil wrestling, where many festivals are held in the city. The famous rowing competition, which welcomes many clubs from different Turkish states, as well as a large number of tourists, is also held at Sapanca Lake during the festival. 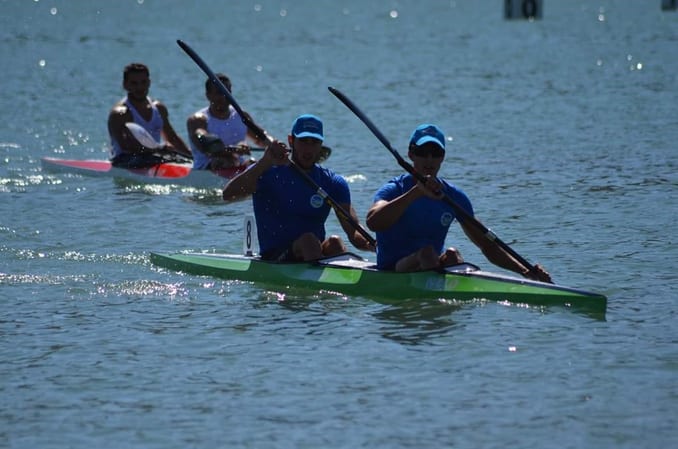 Tourism in Sile and Agva