The Land of Legends in Antalya Opens for Summer Season

Antalya, known as the tourist capital, has plenty of tourist and leisure venues, with tourists from all over the world. The tourist season has begun in Land of Legends in Antalya, one of Turkey's largest theme parks.

The project cost about 4 billion Turkish Lira. Rixos Hotels, in partnership with Emmar Real Estate, oversaw the implementation of the project, the largest of its kind on the European continent. The park bears the signature of the world's most famous Rixos Parks for water shows. 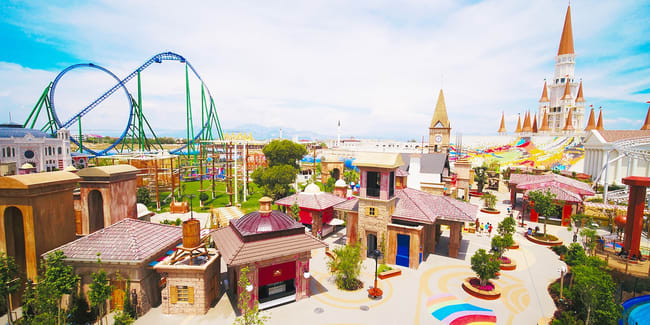 The Land of Legends: One of the Most Beautiful Entertainment Cities in Antalya

Fettah Tamince, Chairman of the Board of Directors of the Rixos Group, said: "Through this huge project, we will have offered Turkish tourism with one of the most important projects in entertainment, which will contribute to increasing the number of tourists to Antalya."

'With the Land of Legends will be the first episode of the country's new breed of leisure destinations, and our goal in establishing this project, which will add a new colour of entertainment in Antalya, will be at the top of the holiday list for tourists wishing to spend holidays in Turkey,' he added.