According to Antalya's Directorate of Culture and Tourism data, Antalya has received 4,943,637 tourists from 180 countries, reported Anadolu  Agency.

The same source pointed to the arrival of 1.643 thousand foreign tourists to Antalya by air: Russian topped the list of arrivals to Antalya, followed by German tourists in the second place. 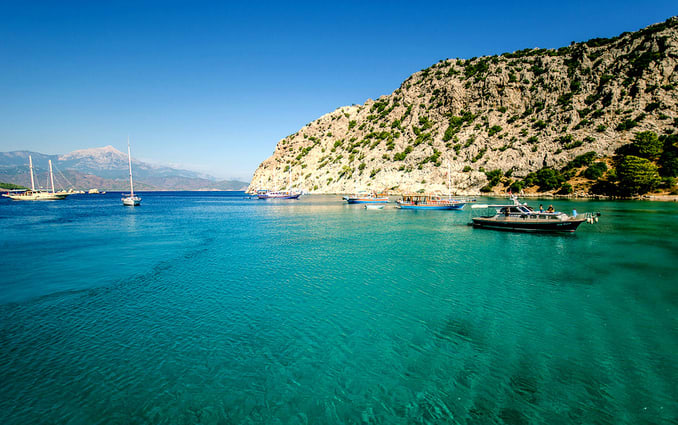 The data showed that Antalya received 14 million foreign tourists. With a population of 2.5 million, Antalya is preparing to break this record.

According to the International Blue Flag Beaches Rankings, Antalya maintained its world-first ranking in the blue flag beaches, reaching 202 out of 463 beaches in Turkey.