Tourism in Cappadocia: Hot Balloon Rides and The Fairy Chimneys


Tourism in Cappadocia is one of the most popular activities for tourists in Turkey. Located in the eastern Anatolian city of Nevsehir, Cappadocia contains many ancient tourist, historical, cultural and religious monuments, as well as the nature of its mountains and carved rocks with distinctive architecture.

In the following lines, you'll find new ideas, unique adventures while riding the balloon over the majestic city of Fairy Chimneys and some of Cappadocia's finest tourist areas, hoping you have happy tours in Turkey.

Tourism in Cappadocia is one of the most popular tourist destinations, especially for foreign tourists from Europe and the Americas, with a range of top attractions including:

Goreme is one of the most famous tourist areas in Cappadocia, located in the Cappadocia Valley of Urgup town. Goreme Village is one of the important archaeological areas listed on the UNESCO World Heritage List in 1985.

The locals at the historic village rely mainly on tourism, as it has a range of top attractions in Turkey, including mountains and natural chimneys. It is one of the most beautiful tourist destinations in Cappadocia.

One of the most famous museums in this city, the Goreme Museum, features many artefacts and historical exhibits that summarize the city's history. The museum contains more than 30 churches carved into mountain rocks, including Tuklay Church and the Apple Church. Besides, this village is famous for its waterfronts, caves, and archaeological houses carved into mountain rocks. 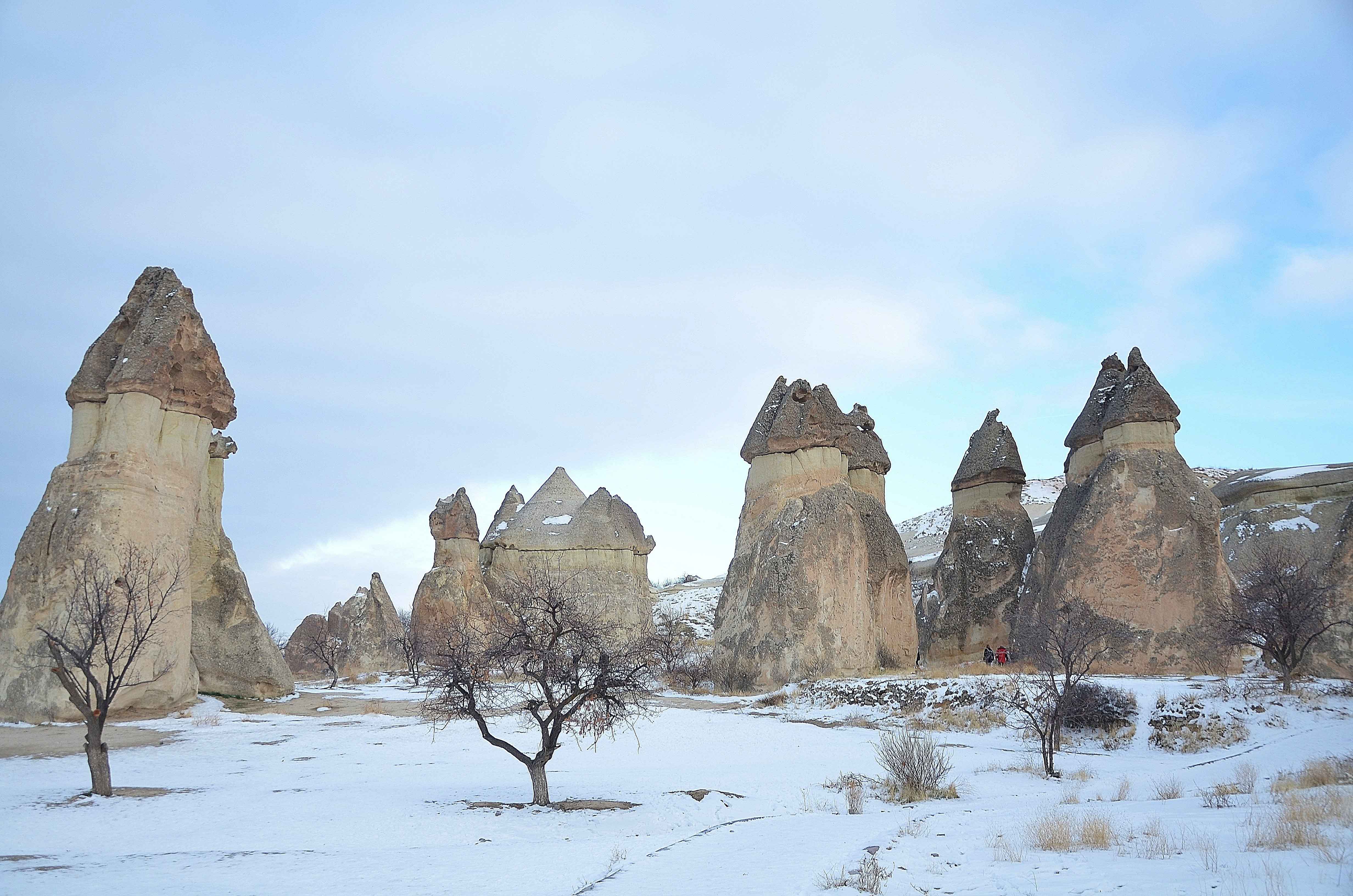 One of the most popular activities is hot balloon riding, which tourists would not miss and enjoy the sights from the sky. It is a completely different experience for an unforgettable time.

Derinkuyu is one of the oldest tourist cities in Cappadocia, located in Nevsehir. Although the city is 80 km below the surface, it is designed to allow air to flow through special vents. It also has storage rooms and wells that have been integrated into a stunning design, enabling people to live underground for long periods. 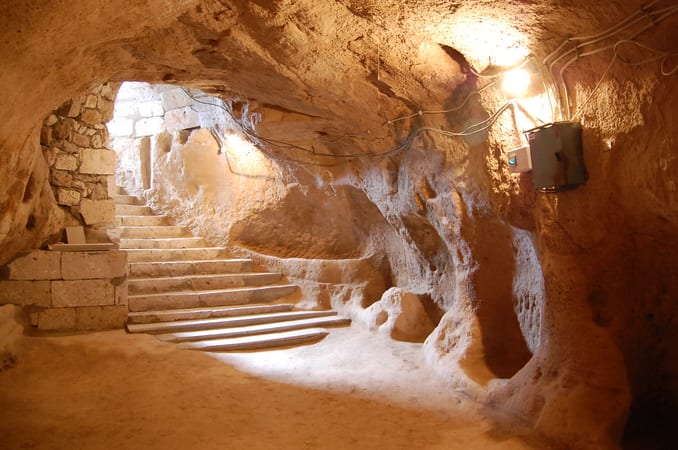 Derinkuyu is well built and meticulously carved, about 5,000 years old, dating back hundreds of years. It was used by ancient Christians at many times, including places of worship and storage. It also has many mazes and restaurants, making it attractive to tourists from all over the world and one of the finest tourist destinations in Cappadocia.

Uchisar Castle is located at the highest point in Cappadocia, on the road between Goreme and Nevsehir. It contains several historical, archaeological and cultural monuments, which are unique in perspective and views. 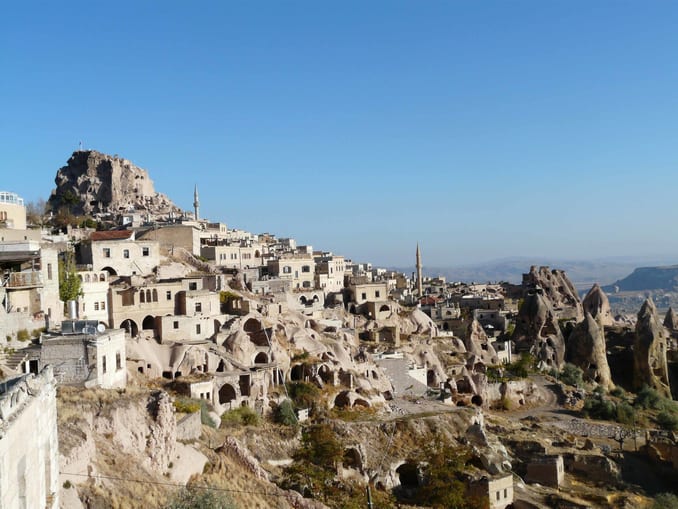 The castle has several layers; each contains a set of rooms carved into mountain rocks, connected by carved staircases on the mountains. A group of churches and cemeteries have also been discovered, making this castle one of the coolest places to visit in Cappadocia.

Ihlara Valley is one of the most beautiful valleys in Cappadocia, close to two volcanic mountains, Mount Hasan and Mount Yilildz. It is approximately 100 m deep, with stunning landscapes, dense and high trees. Besides, it is full of historical churches carved on mountain rocks, dating back hundreds of years, a Christian religious centre in ancient times. 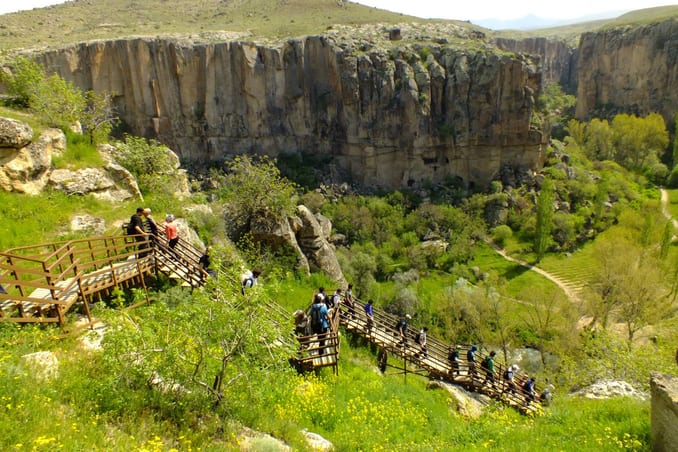