Safe Holidays for Tourists in Turkey with Corona Measures

Thanks to the preventive measures taken by the Turkish government against the Corona pandemic, Turkey offers safe holidays for visitors arriving for tourism in Turkey; representatives of Turkey's tourism sector have completed their preparations for the reception of tourists.

The Turkish Ministry of Culture and Tourism promotion campaigns also played an important role in turning Turkey into a milestone in the safe tourism sector during the Corona epidemic.

In coordination with the Ministry of Culture and Tourism and the Ministry of Health of Turkey, the country's Safe Tourism Certificate program, which in turn includes a range of proposed measures at the airport, reception, accommodation, and all facilities included in the visit programs, has been launched to apply to all citizens and foreign visitors in Turkey.

In addition, the Ministry of Health, in cooperation with the Ministries of Foreign Affairs, Interior and Tourism a, and specialized international institutions, will grant certificates under this program confirming the commitment of hotels, restaurants, and resorts to Coronavirus safety standards. 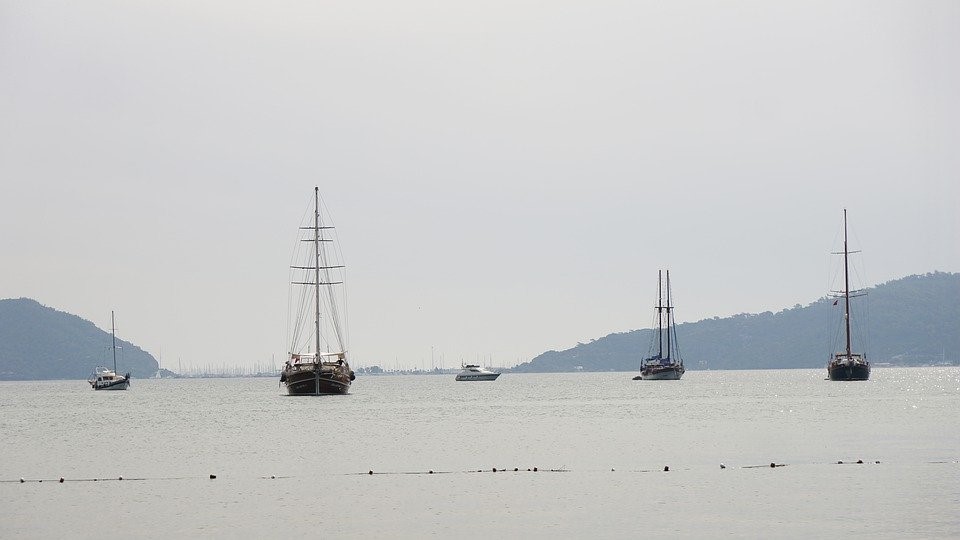 The Main Pillars of the Safe Tourism Program

During the ongoing preparations, the Ministry of Culture and Tourism received tourism representatives in some countries, including Germany, Austria, Switzerland, Ukraine, and Indonesia. It organized special tours to highlight the measures taken by the Ministry to ensure the safety of the passenger.

The ministry explained the basic pillars on which it depends in the safe tourism program, which include the health and safety of both the passenger and the worker, the measures taken at the facilities and in the transport, through which hygiene and health safety standards are documented in aircraft, airports, hotels, and restaurants.

According to data from the Turkish Statistics Authority, tourism revenues reached $12,590,000,320 by receiving 16 million tourists in 2020, despite all the exceptional circumstances the world experienced during the Corona pandemic.

Thanks to the Safe Tourism Certificate program, the tourism sector will provide the best services, both in Antalya and Mugla, which attract the attention of local and foreign tourists. After completing the preparations for the new season, tourism representatives believe that they will host more tourists. 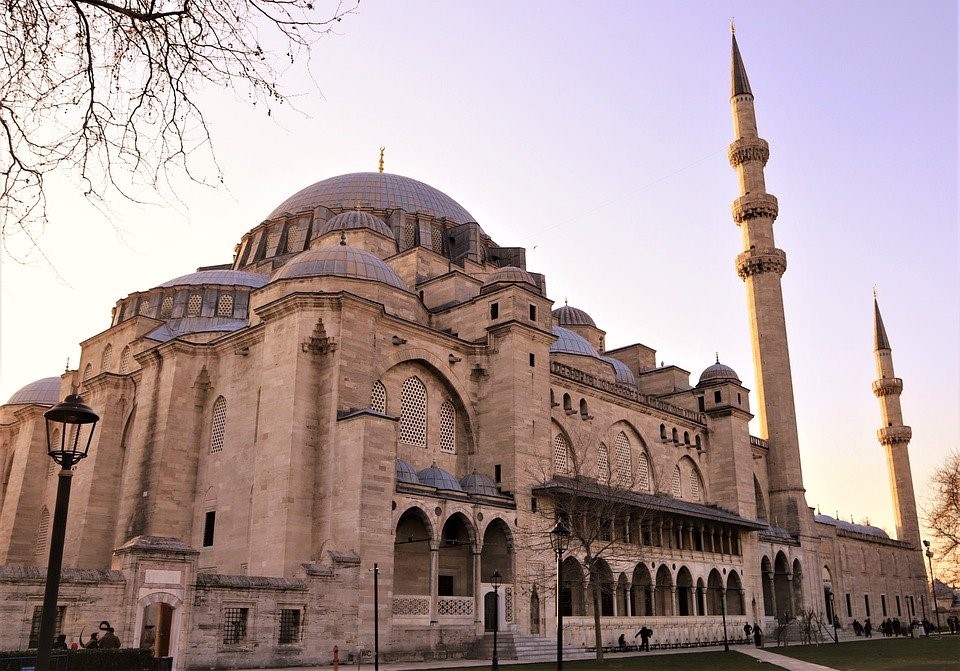 "Thanks to measures taken to curb the spread of Corona, the Turkish tourism sector has successfully overcome the Corona epidemic," Said Erkan Yagci, Vice President of the Federation of Hotel Operators and President of the Mediterranean Association of Tourist Hotel Owners and Operators.

"Guests were able to spend our safe holidays and returned home safely, a significant gain that will have a positive impact on this year's season performance."

Yagci stressed tourism under the Safe Tourism Certificate program and completing preparations for the new season.

He pointed out that vaccination (against Corona) will play an important role in increasing tourism activity, stressing that Antalya is an important tourist destination in Turkey and the world.

Yagci expressed his expectation and optimism to receive large numbers of tourists, "We expect a significant increase in the number of tourists from Russi a, Germany, and Ukraine, as well as local tourists since Antalya has become a world-famous tourist destination and has been able to attract tourists from all over the world, over the past years." 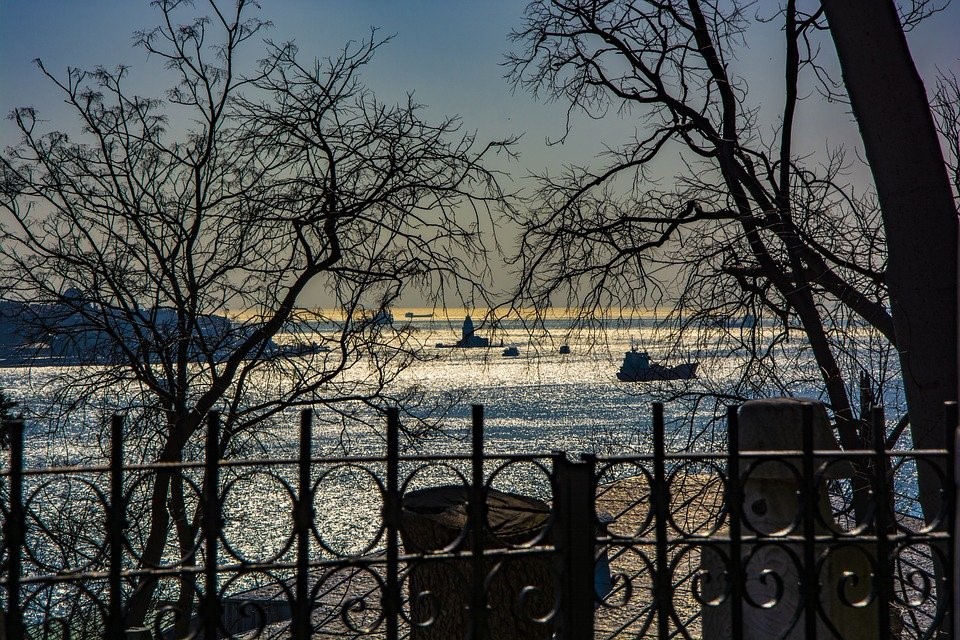 Last Year's Successes Will Be Reflected in the New Season.

In another interview with an Anadolu Agency, the President of the Turkish Hotel Operators Association, Mr. Ulkay Atmaca, said that Turkey's tourism sector had provided safe holidays, thanks to rapid measures and cooperation between the public and private sectors, despite the epidemic.

He pointed out the new facilities and the great success of Turkey to defeat Corona.  He said, "As the world's tourism has stopped, we have opened new tourism facilities, made improvements in the quality of services, and we believe we will reap the benefits of these efforts this year, as a good season ahead of us."

Atmaca confirmed that most Antalya hotels met safety standards and were already able to obtain a safe tourism certificate.

"The Turkish Hotel Operators Association pays special attention to providing the best safe tourist services and is interested in increasing the number of tourists," he added. 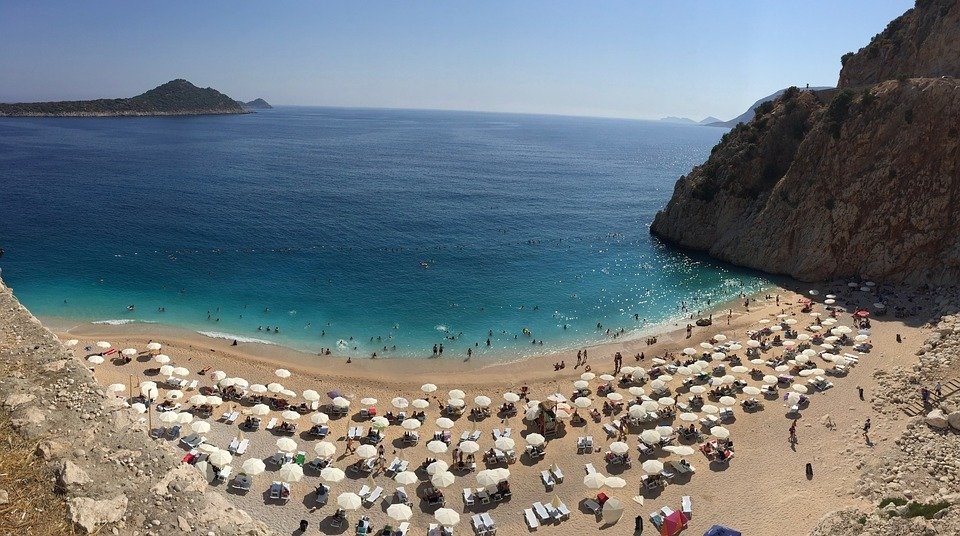 The President of the Federation of Tour Operators in Turkey's southern Aegean region, M.r Bulent Bulbuloglu, explained that tourists from Britain make up the bulk of tourists, who prefer to travel in Mugla and spend their holidays there.

According to Bulbuloglu, tourist facilities in Mugla have made the necessary preparations, which included almost all hotels to provide safe services to receive tourists.

He said, "The Federation of Tour Hotel Operators has held meetings with representatives of the UK tourism sector, and Mugla will begin receiving guests from Britain, Russia, and Ukraine." 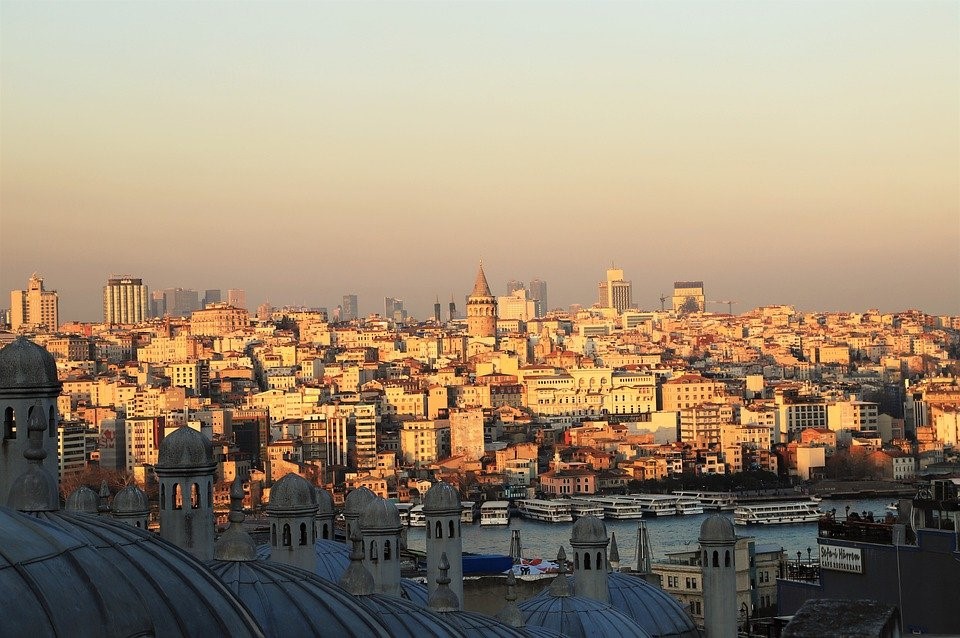