Istanbul, the land of sultans

two person
8 days - 7 nights
An outstanding tourism program in Istanbul and Trabzon, in which you can visit the most beautiful to...
Let’s Set Off Together

two person
8 days - 7 nights
Distinctive tourist program in Antalya and Fethiye, the Valley of the Butterflies, for 8 days. A pri...
Let’s Set Off Together

two person
5 days - 4 nights
One of the best tourism programs in Istanbul at an economical price that suits everyone for 5 days,...
Let’s Set Off Together
Features of the Land of Sultans Program

A special tourist program in Istanbul - the land of sultans

Safaraq Tourism brings you back to the pages of the bright past, weaving you the threads of a fun page of your present history, through an exciting journey, in Istanbul's most prominent art museums and historical places such as Aya Sofya Mosque, Sultan Ahmet Mosque (the Blue Mosque), Grand Bazaar and the Palace of Sultans- Topkapi - Topkapi Museum, Suleymaniye Mosque and the shrines of the Ottoman sultans, the cafes of Suleymaniye overlooking the Bosphorus, Fatih Mosque, the lively Fawzi Pasha Street, crowded with various shops, and the distinctive Garden of Gulhane. Then we will head to Kabatas, where the most beautiful Ottoman palaces (Dolmabahce Palace), and then to Ortakoy to see the Bosphorus Bridge, and then move to Bursa, the summit of Mount Uludag, the ancient Ottoman village, the Ottoman Mosque (Ulu Mosque) and the most famous markets of Bursa such as the Long Market, the Carrefour Mall Bursa, then return to Istanbul to get to know Istanbul Miniaturk at its historical museum, the garden overlooking the banks of the Golden Horn Bay, in addition to the Mosque of Abu Eyup Al Ansari, and The Hill of Pierre Loti.

The most important activities within the tourism program Land of Sultans

Then, we will head to Ortakoy to take photo ops in front of the Bosphorus Bridge, experience the delicious Turkish Kumpir, visit Topkapi Museum Panorama to explore the past, see the events of the conquest of Constantinople.

Next, we will visit Suleymaniye Mosque, the shrines of ottoman sultans, take a break in Suleymaniye cafés overlooking the Bosphorus, visit Fatih Mosque, and wander through the lively Fawzi Pasha Street, which is packed with various shops.

After that, we will head to Bursa to reach the top of Mount Uludag via the second longest cable car in the world, visit the ancient Ottoman village and the Ottoman Mosque (Ulu Mosque) and shop in Bursa's most famous markets, such as the Long Market, and the Carrefour Mall Bursa.

Finally, we will be back to Istanbul to explore Istanbul Miniaturk in the museum, garden and mosque of Sahabi Abu Eyup Al Ansari, and take the cable car up to Pierre Loti Hill to enjoy the charming view of the Golden Horn Bay. 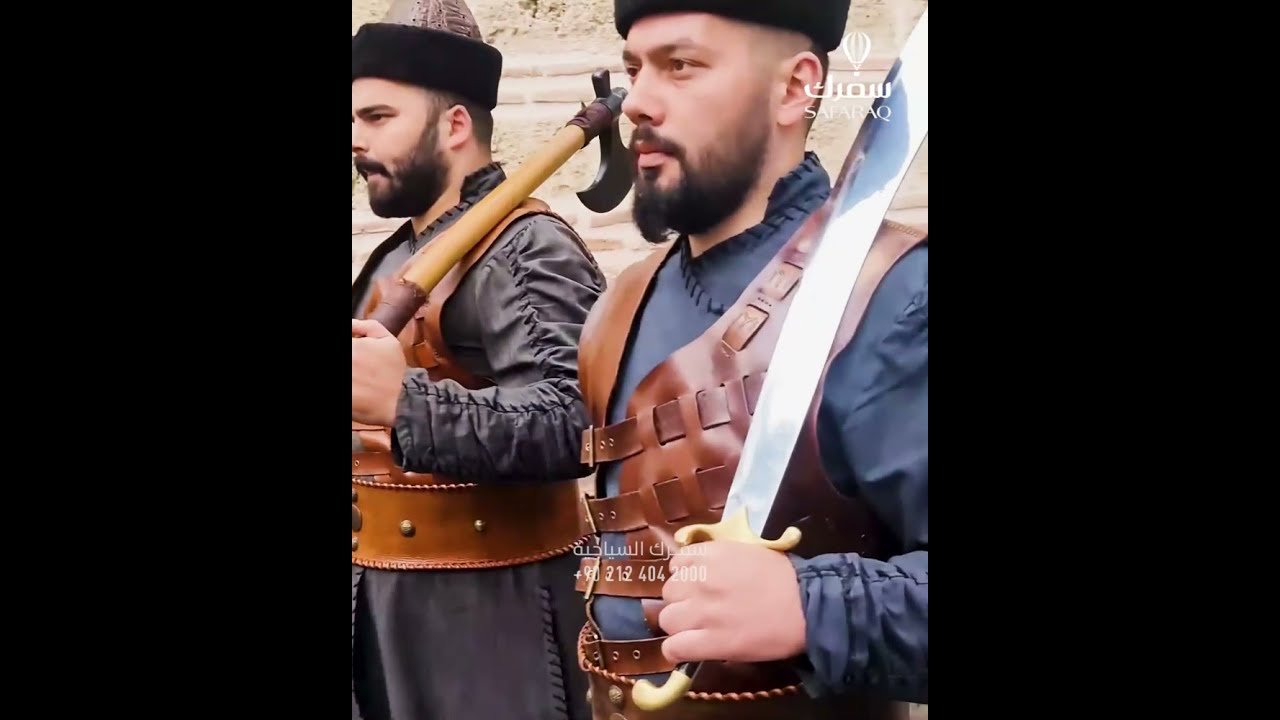 I recommend all those wishing to have a tour in Istanbul, to enjoy the most wonderful natural places that are included in the tourism programs organized by Safaraq Travel Company