The company implementing the Hilton Mall of Istanbul project expects to become the first conference centre in Istanbul. 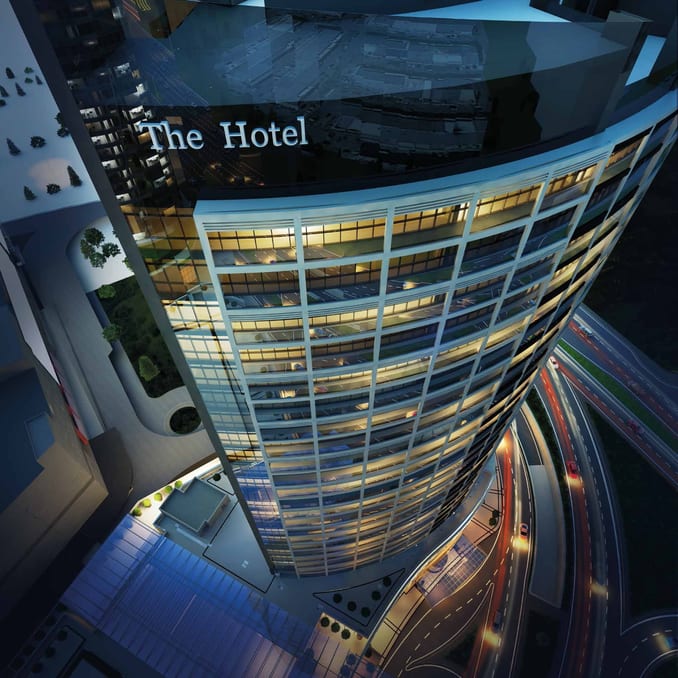 The Estimated Cost of the Project: $71 Million

The Hilton Mall of Istanbul consists of 206 rooms, including 16 suites and 19 double rooms, and will include public facilities, such as a conference centre, restaurant, business reception hall, SPA, as well as a swimming pool and sports centre. The project's construction area is 109,000 square metres, at an investment cost of $71 million.

Mall of Istanbul: The Best Mall in Europe

With a record and a history of awards, the Mall of Istanbul has won several international awards during its development. It has been selected as 'Best Integrated Multi-Use Project' and 'Best Shopping Centre Development Project' at the 2011 European Real Estate Awards.

Mall of Istanbul won the 'Future High Achievement Projects' award at the 2011 RLI Awards, organized by a leading international retail and entertainment magazine.

The Mall of Istanbul was named 'Best Shopping Centre' in 2015 at the City Awards, which is about identifying the best in the luxury real estate industry.