Istanbul's Airport: At the Forefront of International Airports 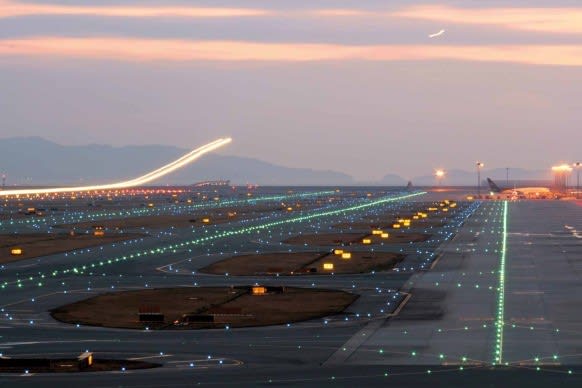 Istanbul Airport deserved this award by winning a large number of readership votes for the world's magazine, beating all of the world's largest and most famous airports, such as London Heathrow Airport, Shanghai Airport in Singapore, Copenhagen Airport, Vancouver Airport in Colombia, Sydney Airport and Hong Kong Airport. 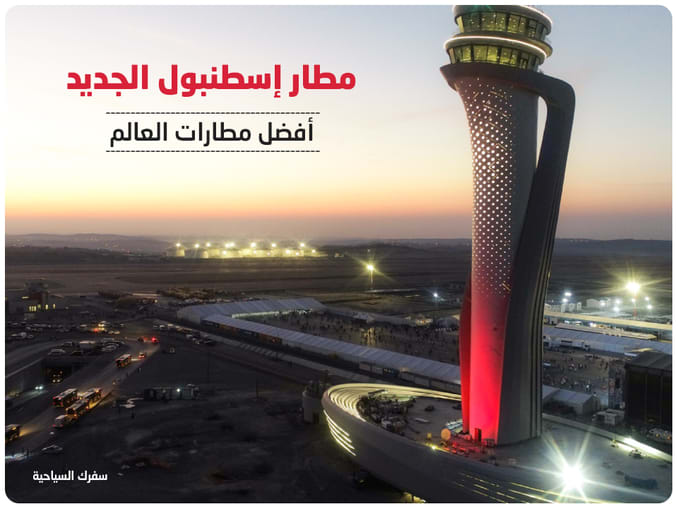 "We are delighted that we have won this global award; we have made every effort to provide appropriate management of this airport, a global model among international airports," said Kadri Samsunlu, Chairman of the Executive Board of Istanbul Airport Operator.

"We have striven to advance Turkey's air navigation sector to the forefront of the world, and we have won this award of global importance. Getting the lead means we're doing our job right, hoping to make our country more proud to win more of these awards," added Kadri.

" Since its opening, 63,856 domestic flights and 188,939 flights on overseas airlines have been transported, with a total of 252,795 flights on domestic and overseas routes," said Mr Jahid. 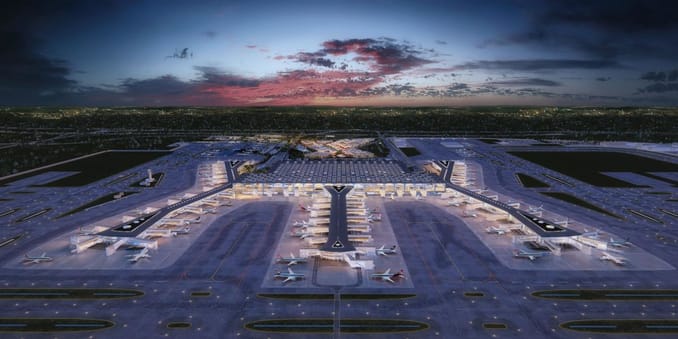 Based on these figures, the average daily domestic airline flight was 310 daily flights, 932 take-offs and landings on overseas routes, and the average number of passengers receiving services from Istanbul Airport per day was 49,510 on domestic destinations and 152,000 on overseas destinations.