The Second Oldest Metro in the World in the Karakoy District

Karakoy is one of Istanbul's prominent neighbourhoods, connecting the city through a network of transportation and land and sea crossing points.

Karakoy has gained great significance in history, as the region derives its name from its Jewish population of Kara Jews before the Ottoman Islamic conquest. It got its current name as Karakoy of Beyoglu, close to Taksim.

Its contemporary importance has increased as a starting point for events and a meeting point, whether economic, commercial, tourism or historical. In the old days, it included the world's most important commercial centre, the greatest seaport, and the oldest transport metro in the world. 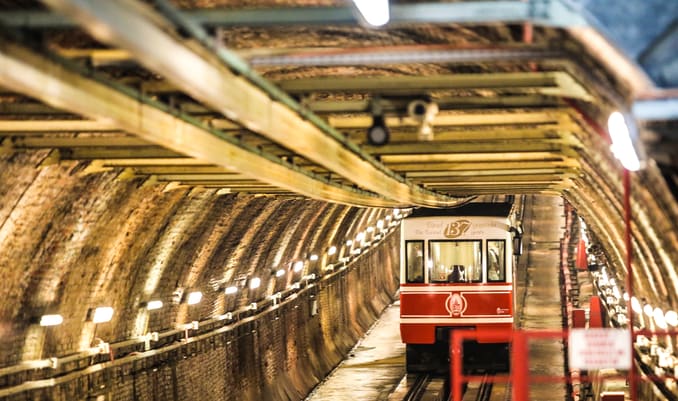 Its importance is not limited to the moral aspects inherited from history; it also retains the historical heritage represented by the urban buildings and narrow alleys.

Karakoy is located on the other bank of the Golden Horn Bay, outside the walls of Istanbul, against Eminonu.

Since the dawn of history, a thousand years ago, the Italian Merchants of Genoa settled in Karakoy after the Byzantines allowed them to do so. The ruins of the walls of that era remain prominent in front of the tourist, telling the story of history about Karakoy, with its important commercial centre and most important seaport.

In the 15th century, Karakoy became like an Italian city. When Sultan Mehmet II opened the city of Karakoy, Italians, Romans, Armenians, and Jews continued to live there safely, reassuring the justice of Islam. Karakoy used to be a safe haven for Jews fleeing Spain in the 16th century and for comers from France, Britain and Italy, fleeing the Crimean War in the 19th century.

The Shadows of History Intersect with the Present

One of the most important features of this old neighbourhood is the alleys that line up regularly, holding each other beautifully, in perfect and exquisite harmony. Tourists can walk from Taksim Square across Istiqlal Street down to the old metro tunnel, the oldest tram in the world.

A proposal was made to link the two areas of Taksim and Karakoy during the reign of Sultan Abdul Aziz. He agreed, and the official opening was in 1874 using horse-drawn carriages and then steam energy when it was available. In 1911, electric power was used, and the tram was developed to be more contemporary. Today, it is working using old vehicles, and those red vehicles still adorn the area and Istiqlal Street to intersect the breath of the past with the scent of the present. 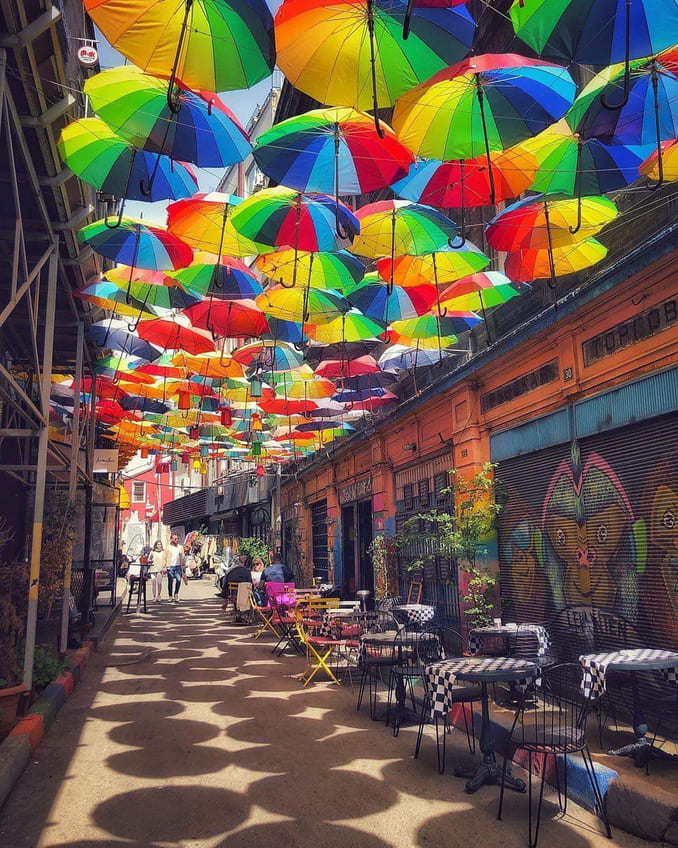 Since everyone has his contemporary touches, contemporaries have set up restaurants, cafés and shops on the neighbourhood's outskirts. The area is truly a spot for art and music lovers. The visitor is still amazed by this majesty and beauty until he ends up in front of the Galata Tower, Istanbul's most famous landmark, a destination for tourists and visitors, overlooking Istanbul, Bosphorus, the Golden Horn Bay and the Old City.

Trade in Karakoy between the Past and the Present

Whoever passes by Karakoy notes that the region contains modern companies, different markets and offices, and restaurants, shops, and markets. This commercial prosperity was not the result of the last decade but an old development, which we saw at the beginning of the nineteenth century. International companies opened offices, and the ottoman bank was built in this area, making it a terminal and a port of traffickers and the home of their activities.

Up today, it continues to embrace the Central Bank and various large companies. Large naval vessels continue to dock at the ports of Karakoy and are also hosted by the oldest maker of the famous baklava dessert, "Gulluoglu".