Istanbul is a city of beauty and splendour, where history meets with modernity, rich in geography extending over the two continents. It combines all the beauty and colours, with tourist facilities similar to dreams, making it home to tourists in all seasons. 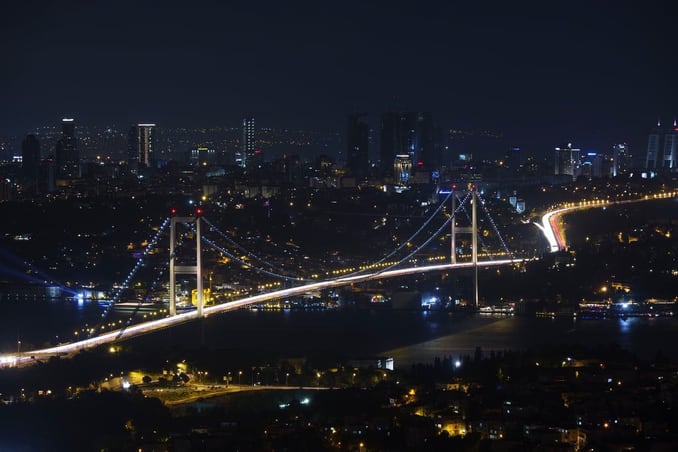 Tourism in Istanbul: Tourists in Numbers

Iranians came second with 840,503 tourists, up from 6.1% of those who came to Istanbul by the air route.

The English then ranked sixth among the nationalities of tourists coming to Istanbul on the airline, with 454,698 tourists, 3.3% of the overall tourism rate in Istanbul, and the seventh-largest share of Saudis, with 456,760 3.31% of the total number of tourists. 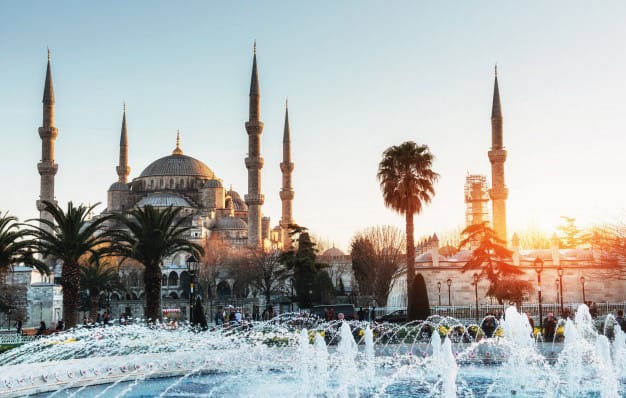 American tourists visited Istanbul with 3.1% of the total number of tourists, making U.S. citizenship eighth with 427,141 tourists, and then the Chinese ranked the ninth with 358,247 tourists and a total of 2.6%.

Here is a table of foreign nationalities who visited Istanbul, with their numbers and tourism ratio: