Trabzon's tourist attractions are varied, with greenery, beautiful plateaus, pure springs and plains touching the clouds. In addition, the city's palaces, museums, mosques and caves are significant attractions for tourists from all over the world; Trabzon is the preferred destination for charm and natural beauty lovers.

Seragol is one of the most beautiful lakes in the region, one of the most wonderful tourist destinations in Trabzon, and one of the most popular tourist places in Turkey, located 12 km from the city centre. Surrounded by a wide range of densely tree-filled mountains, this lake features green areas and mountain-descended streams in the form of beautiful lines. During their visit to Seragol Lake, nature lovers can find the right place to rest and enjoy the beauty of nature.

Cal Cave is one of Trabzon's beautiful tourist spots, the world's second-longest cave, located 47 km from Trabzon city centre, with 8 km of pathways. The cave features limestone rocks, stalactites, stalagmites, and lakes formed over millions of years, as well as waterways, making the cave much more beautiful. Whoever sees it enjoys the splendour of tourism in Trabzon, Turkey.

Trabzon Museum, known as Kostaki Palace, is a historic house museum with archaeological and ethnographic exhibitions, one of Trabzon's most famous tourist attractions, built in the early 20th century.

The building comprises three floors: many Roman works of art and drawings are displayed on the first floor. In addition, there is a basement decorated with hand ornaments. It also has a living room, café, waiting room and library, and several musical performances and various art exhibitions.

Greek works of art, such as glassware, clay utensils, and coins used during the Greek rule, are displayed on the second floor.

On the third floor, various and distinctive Ottoman objects, as well as coins and archaeological Byzantine wooden icons, are displayed.

Trabzon Castle is one of the oldest tourist attractions in Trabzon, and one of the Ottoman castles built on very ancient historical foundations and bases, dating back to Byzantine times, where stones were used from the old historical structures of Trabzon.

Ayasofya Mosque was established in 1461 as a symbol of the conquer of Trabzon. It was initially a church before it became a museum and then a mosque. Its infrastructure is one of the most beautiful examples of ancient Byzantine churches.

The mosque consists of a closed square building with a single dome and three axes in the north, west and south. The only dome is covered with bricks and has 12 corners. The section below it is decorated with multicoloured mosaics. Tourists can enjoy the Byzantine Christian architecture mixed with the Ottoman-Seljuk Islamic architecture, forming a charming masterpiece.

The Most Beautiful Tourist Places in Fatih 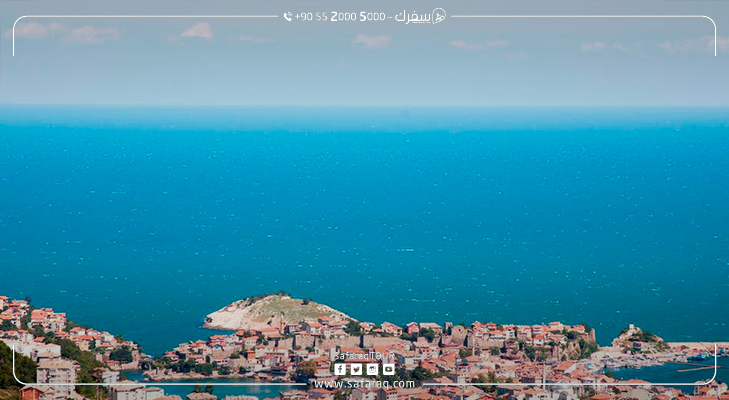 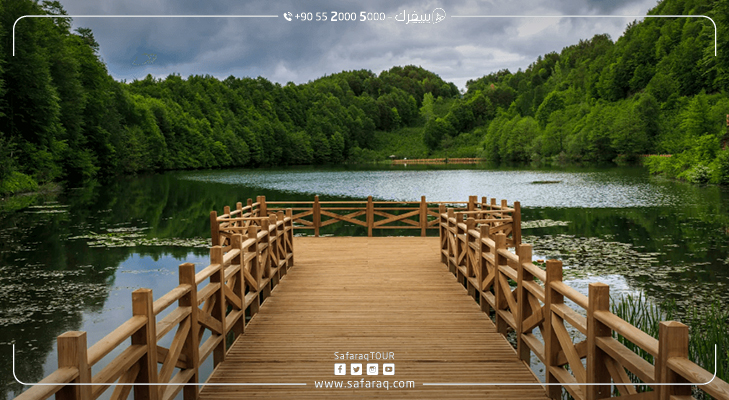 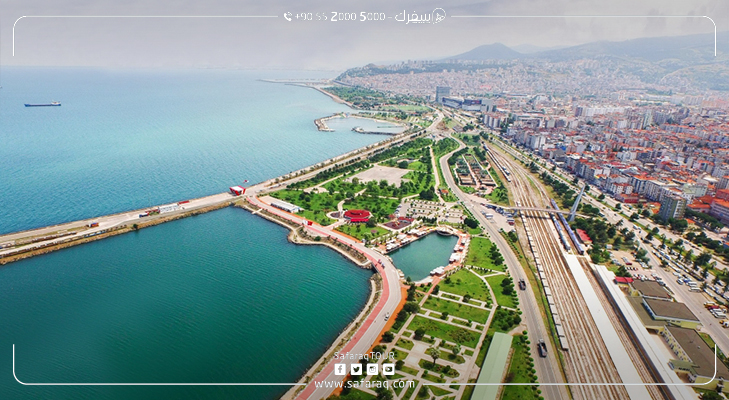