According to statistics by the Turkish Ministry of Culture and Tourism, tourism in Turkey increased significantly in 2019 by 17.17% compared to last year, 2018.

Ranking of Cities According to the Percentage of Tourism in Turkey

The Turkish Ministry of Culture and Tourism announced the ranking of cities according to the percentage of tourism in Turkey 2019, as follows:

Mugla came in third with 656,618 tourists, accounting for 10% of the total number of tourists. 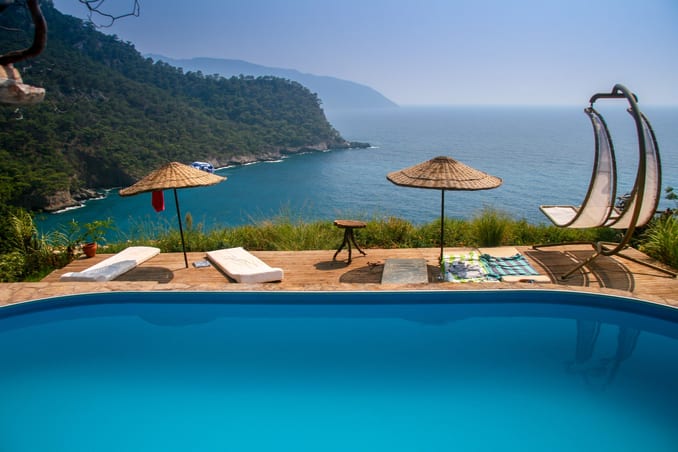 Tourism in Edirne reached 7.62% to be the fourth largest tourist-attracting Turkish city, with 480,771 tourists.

Artvin ranked fifth with 287,776 tourists, achieving an increase of 4.56% of the total tourists.

The number of Tourists Increased by 14.72% in the First 8 Months

According to statistics from the Turkish Ministry of Culture and Tourism, the percentage of tourism in Turkey during the first 8 months of 2019 has grown by 14.72% compared to last year, 2018. Foreign tourists visiting Turkey reached 31,394,000, including 343,995 migrants.

Turkey: $5 Billion in Tourism Revenues in the First Quarter of 2022